Nathaniel at Marmoset placed one of Masterful Musicians, Jonathan David Barlow’s, tracks in a documentary called Transmilitary which is premiering at SXSW film fest, Saturday!! Jonathan is headed to Austin to brave the lines to get a seat at the premiere. It’s an honor to contribute in a small way to such a worthwhile film! 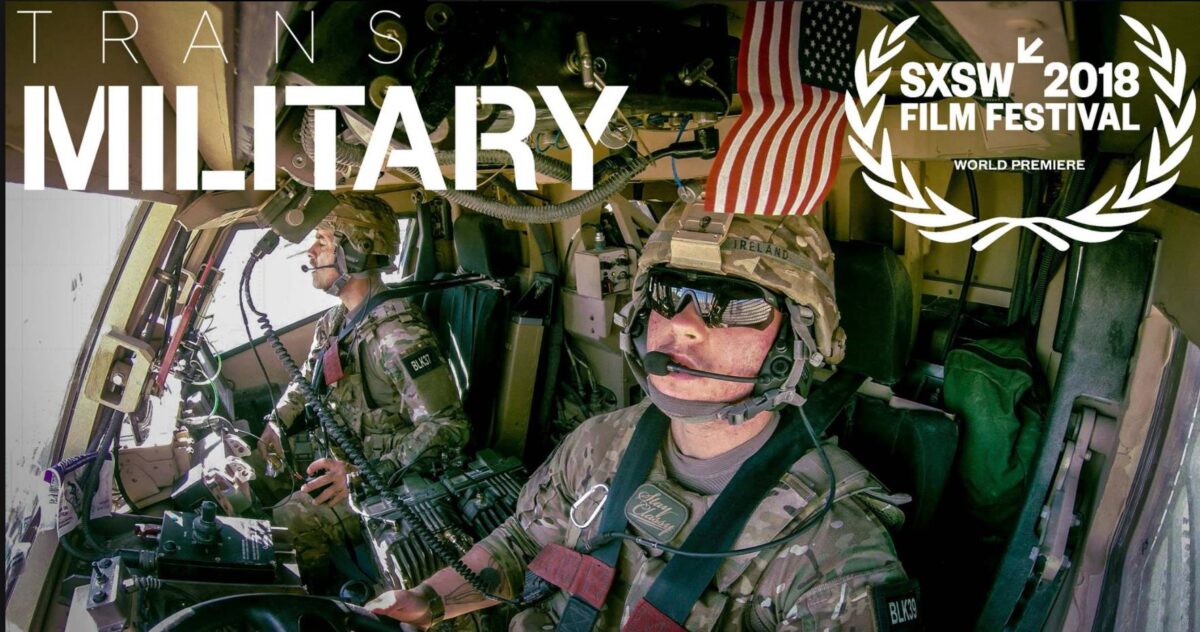 Jonathan and Roger were absolutely wonderful! Jonathan was extremely responsive and willing to work with me on song requests. Could not have asked for a better duo to play at our wedding!

Masterful musicians made finding talented musicians who performed exactly what we wanted. They played beautifully and many of our guests remarked about them. We would recommend them without hesitation.